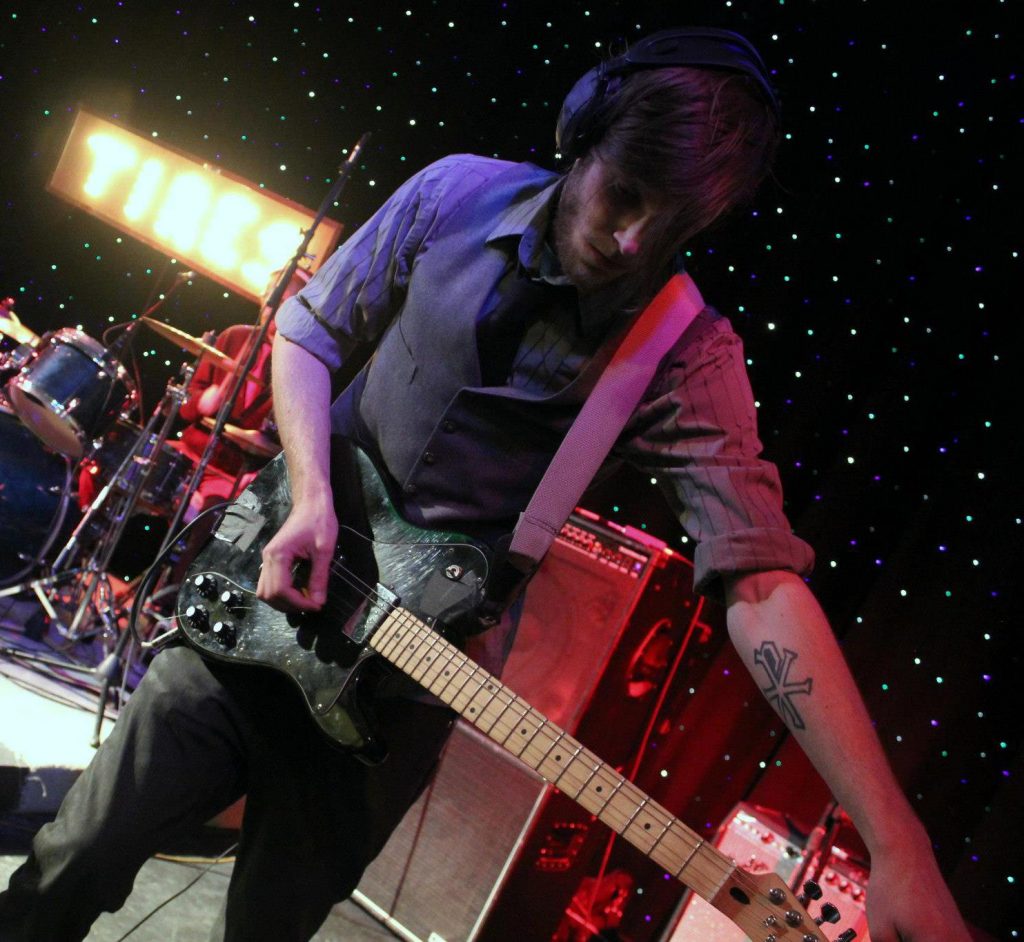 Congratulations Phil Young of Wabi Sound on being recognized for his Dedication to Developing the Des Moines Music Industry at the 2017 Backstage Ball awards ceremony! Phil will be honored for his tireless career in music, working with over 70 bands and recording over 50 full-length albums in the past 7 years, not to mention multiple professional music projects of his own. Join us on February 24 at Streetcar 209 to celebrate Phil alongside other dedicated individuals making noise in and about Des Moines’ music scene. Help us build an even stronger, more diverse music community in 2017!

Phil Young has been recording and playing music professionally for more than 10 years. In early 2009, he moved to Los Angeles to study Audio Engineering at the Los Angeles Recording School in Hollywood, CA. After graduating at the top of his class, he worked at Nightbird Studios in West Hollywood. At Nightbird, Young was given the opportunity to work with artists such as Drake, Lil’ Wayne, Carrie Underwood, John Oates, Joe Perry, Keri Hilson, Green Day, and many more. He moved back to central Iowa only a year later to pursue his own recording interests. Since 2010, Young has worked with over 70 different Iowa bands and artists and has recorded over 50 full length albums.