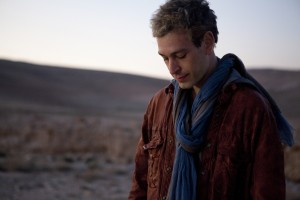 It’s hard to think of Matisyahu as a chameleon. For years he was one of the most recognizable guys in music, if only because there weren’t any other Hasidic Jews in music. He dressed in traditional garb: white shirt, a black suit, black hat worn over a yarmulke. He had a full beard. He didn’t… Read more » 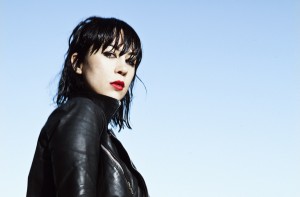